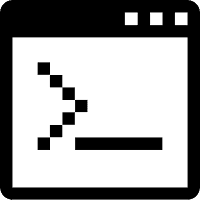 Integrated development environments, or IDEs, are software platforms that provide programmers and developers a comprehensive set of tools for software development in a single product. IDEs are built to work with specific application platforms and remove barriers involved in the lifecycle of software development. IDEs are used in development teams to build new software, apps, web pages, and services, and they help by providing one tool with all the features and removing the need for integrations. IDEs are for programming code to a specific platform or platforms, and have integrated features that know how the platform works and how to use the features of the platform through compiling code, debugging code, or intelligently completing code automatically. Here top 10 Best Integrated Development Environments (IDE) platforms are listed; read on: