Top 10 Most Powerful Supercomputers on Earth 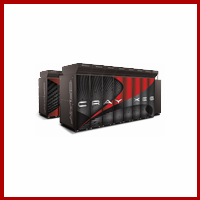 Supercomputer is a computer with a high-level computational capacity compared to a general-purpose computer. History of Supercomputers are dated back to early 60s and the first supercomputer (installed at Manchester University) with asynchronous processor due to which the processing speed is not measurable but far less than an ordinary desktop computers at your home. But today’s supercomputers have thousands time more processing speed and in fact. The performance or processing speed of supercomputer is measured in petaflop that is equal to a million billion or a thousand trillion floating point operations per second. Performance of a supercomputer is measured in floating-point operations per second (FLOPS) instead of million instructions per second (MIPS). As of 2015, there are supercomputers which can perform up to quadrillions of FLOPS. Supercomputers play an important role in the field of computational science, and are used for a wide range of computationally intensive tasks in various fields, including quantum mechanics, weather forecasting, climate research, oil and gas exploration, molecular modeling (computing the structures and properties of chemical compounds, biological macro-molecules, polymers, and crystals), and physical simulations (such as simulations of the early moments of the universe, airplane and spacecraft aerodynamics, the detonation of nuclear weapons, and nuclear fusion). Here Top 10 Most Powerful Super computers on Earth written below, read on: 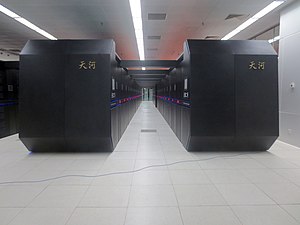 Titan is a supercomputer built by developed by an American Supercomputer manufacturer Cray Research Inc. at Oak Ridge National Laboratory for use in a variety of science projects. Titan is an upgrade of Jaguar, a previous supercomputer at Oak Ridge, that uses GPU in addition to conventional CPU. Titan is the first such hybrid to perform over 10 petaFLOPS. Titan  is being built by IBM and features fewer nodes with much greater GPU capability per node as well as local per-node non-volatile caching of file data from the system's parallel file system. Titan supercomputer has 560,640-core it's initial cost of the unit were approximately $60 million, funded by U.S Department of Energy which is raised to $97millions due to addition of Storage system. Architecture is 18,688 AMD Opteron 6274 16-core CPUs, 18,688 Nvidia Tesla K20X GPUs, Power: 8.2 MW, Operating system: Cray Linux Environment, Memory: 693.5 TiB (584 TiB CPU and 109.5 TiB GPU), Storage: 40 PB, 1.4 TB/s IO Lustre filesystem, Speed: 17.59 petaFLOPS (LINPACK) 27 petaFLOPS theoretical peak, Cost: $97 million. Purpose/Usage: Use to simulate Molecular physics, energy, activity and interaction between electron and atom, global atmosphere modeling.

IBM Sequoia is a petascale Blue Gene/Q supercomputer constructed by IBM for the National Nuclear Security Administration as part of the Advanced Simulation and Computing Program (ASC). It was delivered to the Lawrence Livermore National Laboratory (LLNL) in 2011 and was fully deployed in June 2012. Record-breaking science applications have been run on Sequoia, the first to cross 10 petaflops of sustained performance. The cosmology simulation framework HACC achieved almost 14 petaflops with a 3.6 trillion particle benchmark run, while the Cardioid code, which models the electrophysiology of the human heart, achieved nearly 12 petaflops with a near real-time simulation.  The entire supercomputer runs on Linux, with CNK running on over 98,000 nodes, and Red Hat Enterprise Linux running on 768 I/O nodes that are connected to the Lustre filesystem. It has Cores: 1,572,864 Linpack Performance (Rmax): 17,173.2 TFlop/s Theoretical Peak (Rpeak): 20,132.7 TFlop/s Power: 7,890.00 kW Memory: 1,572,864 GB, Cost: $655.4m, Purpose: Nuclear weapons, astronomy, energy, human genome, and climate change. 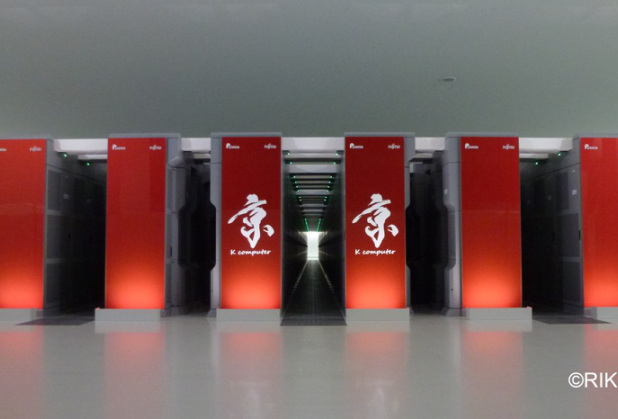 The K computer named for the Japanese word "kei" (京?), meaning 10 quadrillion is a supercomputer manufactured by Fujitsu, currently installed at the RIKEN Advanced Institute for Computational Science campus in Kobe, Japan. The K computer is based on a distributed memory architecture with over 80,000 computer nodes. It is used for a variety of applications, including climate research, disaster prevention and medical research. The K computer's operating system is based on the Linux kernel, with additional drivers designed to make use of the computer's hardware. It's Architecture is 88,128 SPARC64 VIIIfx processors, Tofu interconnect, Power: 12.6 MW, Cores: 705,024 Linpack Performance (Rmax): 10,510.0 TFlop/s Theoretical Peak (Rpeak): 11,280.4 TFlop/s, Cost: $1.2 billion US dollar, Purpose/Usage: Climate research, Medical researches and Disaster prevention.

IBM Mira is a petascale Blue Gene/Q supercomputer. It has a performance of 8.59 petaflops (LINPACK) and consumes 3.9 MW.The supercomputer was constructed by IBM for Argonne National Laboratory's Argonne Leadership Computing Facility with the support of the United States Department of Energy, and partially funded by the National Science Foundation. The supercomputer is being utilized initially for sixteen projects, selected by the Department of Energy. Architecture: IBM BG/Q 5D Torus Interconnect configuration, Cores: 786,432 Linpack Performance (Rmax): 8,586.6 TFlop/s Theoretical Peak (Rpeak): 10,066.3 TFlop/s Power: 3,945.00 kW Operating System: Linux, Cost: $50 million dollar. Mira will be used for scientific research, including studies in the fields of material science, climatology, seismology, and computational chemistry. 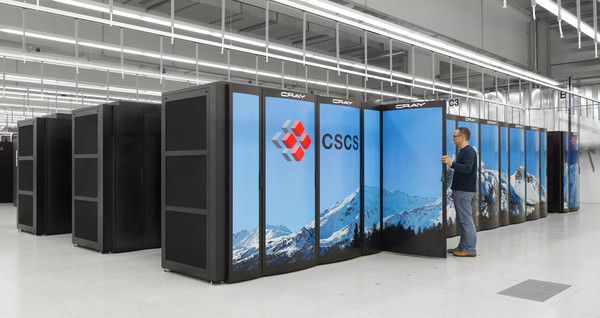 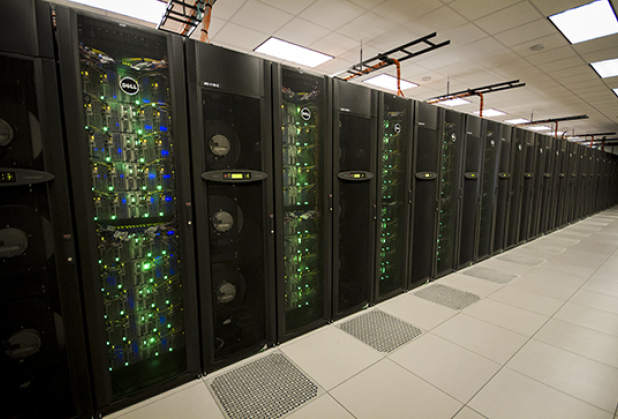 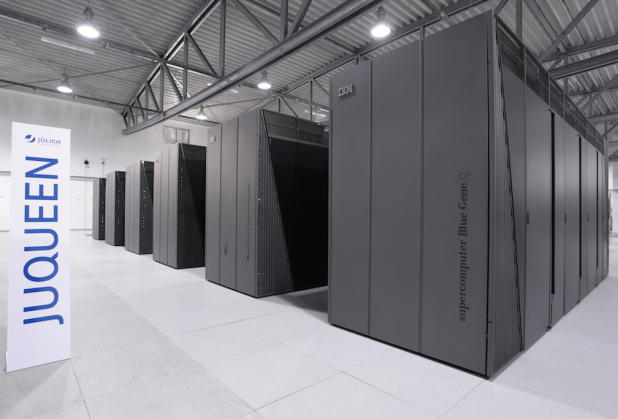 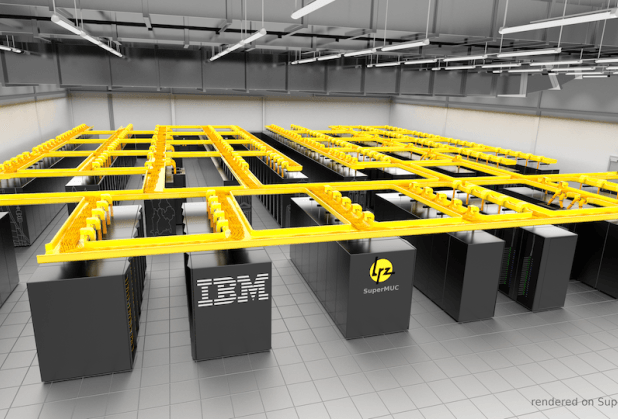 So what you think about this list don't forget to mention :)
Lists Most Tech